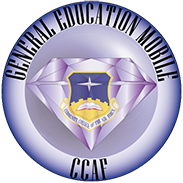 General Education Mobile (GEM) is a partnership between the Community College of the Air Force (CCAF) and Georgia Southern University to offer general education courses to satisfy up to 15 semester hours of credit. The credit earned will help Airmen meet the requirements to complete an Associate in Applied Science degree from CCAF. Students must complete one course from at least one of the general education areas, depending on the requirements remaining to complete their CCAF degree. Courses are offered in seven-week Flex Terms and 16-week semesters during the Fall and Spring. Summer classes are offered during an eight-week semester, or a four-week Flex Term. Students are encouraged to review course schedules to determine the availability of classes.

Getting Started in the GEM Program 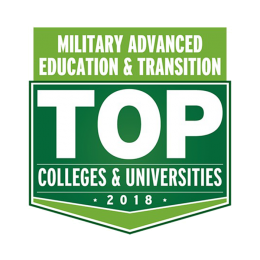 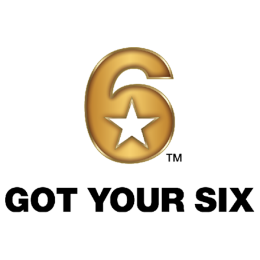 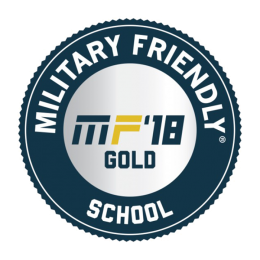 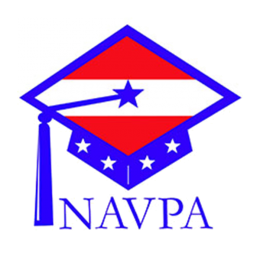 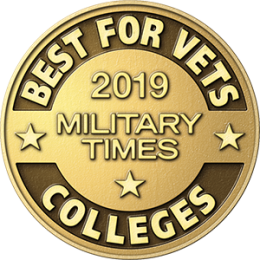